The canopy at the entrances of The Hague is being extended. For this project, Waco produced the bespoke precast concrete elements, bridge deck, precast middle walls and concrete slabs.

The municipality of The Hague has designated nine city entrances where visitors and residents are welcomed into the city. The A12-Utrechtsebaan also belongs to these entrances, and has been designated as a ‘green entrance’. The Hague is working on a recognizable city entrance near Central Station.

A green connection will be realized between the Haagse Bos and Koekamp/Malieveld. By means of a work of art over the Utrechtsebaan. The canopy will extend approximately 25 metres. The crossing will have shrubs and trees, making the transition feel like a natural environment for cyclist and walkers.

A cycle path and footpath will be placed on top of the construction, surrounded by substantial vegetation. All this should coincide with a slender design due to the clearance height on the A12-Utrechtsebaan and the connections to the surrounding ground level next to the tunnel box.

At the beginning of January, the contractor Gebr. Schouls was setting up de working area, preparatory work and the replanting of trees. This will be followed by the construction of the extended canopy. To ensure that traffic is inconvenienced as little as possible. This work will mainly be carried out on weekends and working nights.

Waco took care of the engineering and produced the bespoke precast concrete elements, the bridge deck, precast concrete walls and the concrete slabs. After construction, the canopy will be green. This project is expected to be completed in May.

With the structural precast concrete elements, every structure stands solidly on the ground. Bridges and canopies produced by Waco range from slim and elegant, to more bold and robust structures, without compromising on aesthetics. Read more about the bridges of Waco 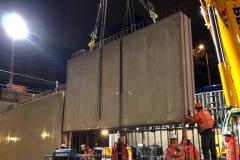 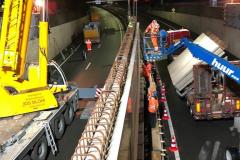 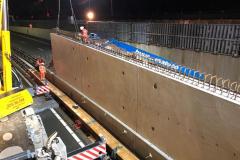 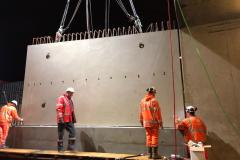 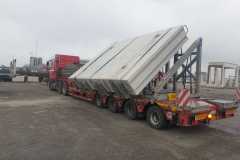 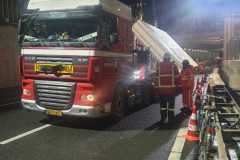 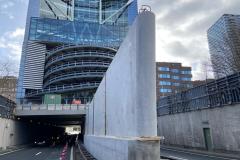 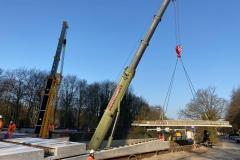 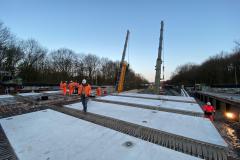 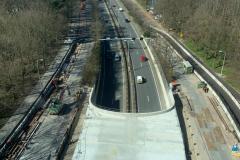 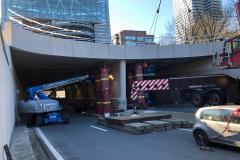 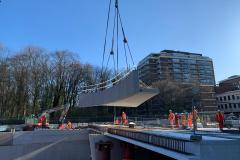 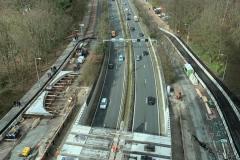 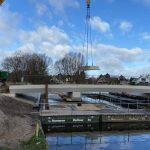 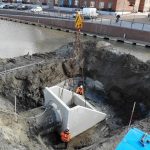